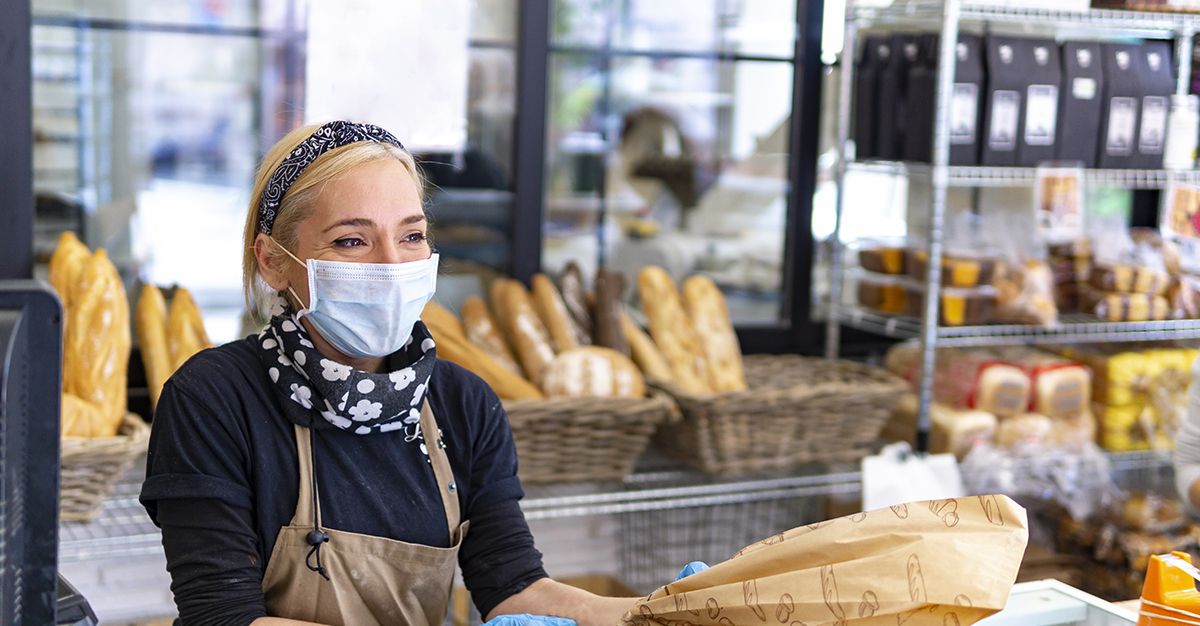 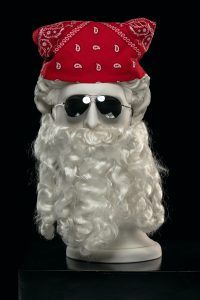 The Sage: the column that tells you what’s really happening (sometimes before it does!)

As the name implies, the Sage has been around the traps.  So the up-and-down figures on how the Australian economy is performing comes as no surprise.

But the last seven days have been a particular rollercoaster – especially on jobs.

First, last week, there were celebrations when the August job figures from the Australian Bureau of Statistics contained what looked like good news – unemployment from July to August fell 6.8 per cent, with the total number of unemployed people decreasing by 87,000

Everyone thought it was going to be 7.7 per cent. What a relief! Not quite.

AMP Capital’s Senior Economist Diana Mousina explained: “The headline unemployment rate is understating the level of weakness in the labour market. The truer measure of the unemployment rate is the “effective” unemployment rate which accounts those who have been discouraged from looking for work and left the labour force (we use an unchanged participation rate from March to account for this) and those who are working zero hours (which has fallen a lot but increased again in August to the lockdown in Victoria).

“On our estimates, the effective unemployment rate was at 9.5% in August. This is lower than last month’s 10% and well below the April high of 14.9% but is much higher than the headline unemployment rate,” she said.

But this week, the Bureau of Statistics was at it again – confounding market expectations with numbers that showed since COVID in March we’ve actually lost 480,000 paid jobs. Here’s where the jobs were lost:

And then came a devastating analysis by the ABC’s Alan Kohler.

“Don’t, for a moment, think the labour market is picking up, or in anything approaching good shape: August’s 111,000 lift in jobs and fall in unemployment from 7.5 to 6.8 per cent revealed by the ABS on Thursday were, to put it mildly, horse manure for the garden,” he wrote in The Australian.

So there was actually a fall in the number of jobs and an increase only in the number of people working for themselves. Who are they? That’s not revealed, but they’re food deliverers of course — UberEats, Deliveroo, Providore etc.”

Why is this important at this time?

Well, JobSeeker has a haircut later this week.  And JobKeeper payments are also reduced at the end of September to $1,200.  Meaning dire consequences for those who are hanging on to jobs by a thread.

Some experts are saying eligibility for JobKeeper 2.0 will be very different, meaning two million more workers could be removed from the payments.  How many employers can still keep going after that remains to be seen.

To be eligible for the first extension of JobKeeper, business owners must demonstrate GST turnover has been cut by 30 per cent in the September quarter. That is expected to decrease the number of subsidised workers from 3.5 million to just 1.4 million.

Another 400,000 will be off JobKeeper from January, and it’s all over by March.  Unless, of course, Scott Morrison is forced to continue life support for so-called zombie firms.

Together Australia has been campaigning for three months to get accessible financial advice for Australians.

So it’s good to see our cause being joined by Harry Guinness, the CEO of the Blueprint Institute, a rather prestigious think tank backed by a bunch of lobbying heavyweights.

Harry writes on The Mandarin website that what small business and families need is accessible financial advice and, perhaps, government vouchers are the answer.

“These checks, at a cost of $3000 a pop, would be conducted by a trusted financial advisor — such as an accountant, tax agent or bookkeeper.

“Small business owners would receive advice on how they can restructure their business, or, when this isn’t possible, to wind up their operations in a dignified and efficient way.

“During these unprecedented times, it is essential that small businesses in particular have access to high-quality financial advice to understand their options.

“The taxpayer is currently providing more than $10 billion per month in wage support to Australian businesses. And even with the upcoming reduction in JobKeeper, spending will still remain above $2 billion a month all the way through to March.

“If financial health checks increase the likelihood of otherwise-viable small businesses surviving the crisis, this would in fact complement this existing public spending and increase its effectiveness.

“The stated goal of these wage support programs has been to save these jobs and businesses. Providing small businesses with access to advice from accredited financial advisors will do just that.”

Well done Harry. This is exactly what Together Australia has been about.

Today’s Virtual Summit on finance, run my the Mumbrella media network, heard some amazing survey results about what you think of the finance industry. There was good news and bad.

Sadly, a huge 83 per cent can’t think of one way in which the finance industry makes the world a better place. And over half felt banks, financial advisers and others in the industry “don’t understand us” and spend their advertising dollars talking about themselves.

But the good news: well, trust seems to be returning to banks and financial advisers.  In an age where medical expertise is respected for what it has done to help us during Covid, respect for experts has surged.

Sage has a long running battle with banks over their advertising.  Most – especially the smaller banks – treat their customers like idiots.

So when Bankwest announced their ads, featuring an animated character called Bryce and his dog Barker, we knew what we were in for.  .and we weren’t disappointed.

Bryce was first introduced in August last year during its ‘Buckets’ campaign. The ‘Bank Less’ platform was launched a year earlier, acknowledging customers’ frustrations with financial institutions in light of the banking Royal Commission.

The Bank also has a new logo.  It’s orange.

Bankwest chief marketing officer, Haylee Felton, said: “Our new logo and brand identity addresses those challenges and puts the customer at the heart of a design that reflects our Bank Less vision.”

“This is what ‘Bank Less’ is all about – who doesn’t prefer cakey stuff to banky stuff?”

And we wonder why Australia has a financial literacy problem… 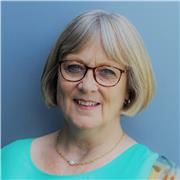 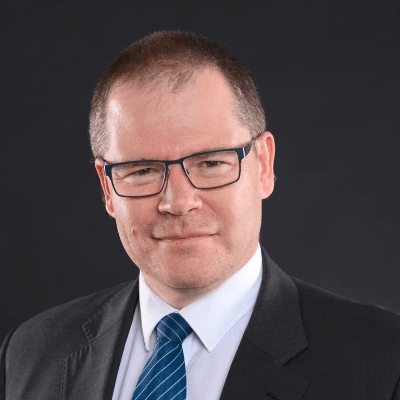 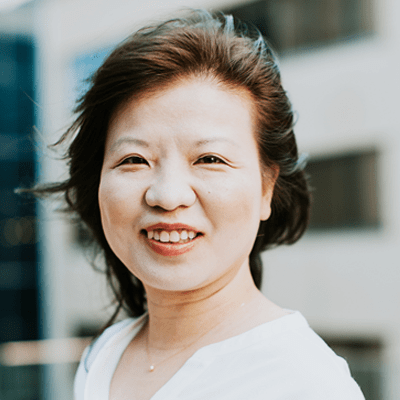 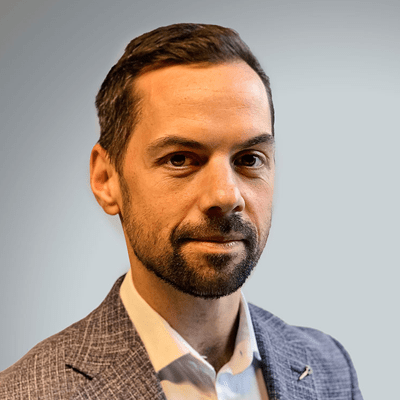 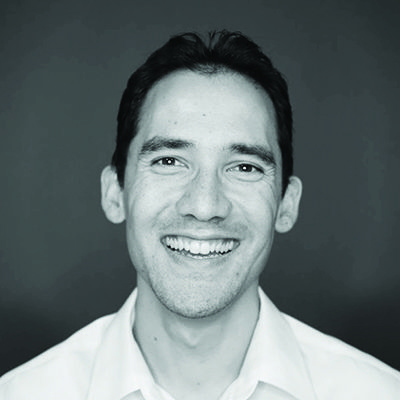 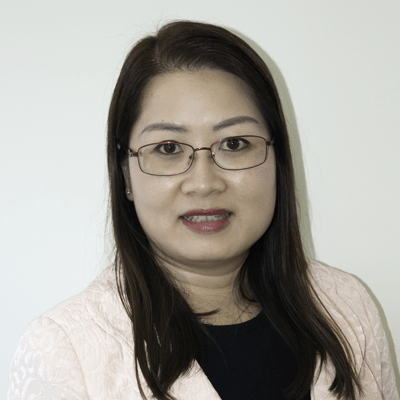 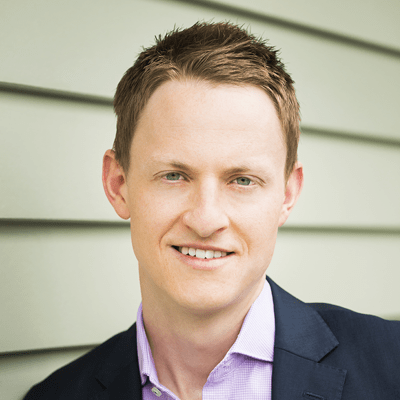 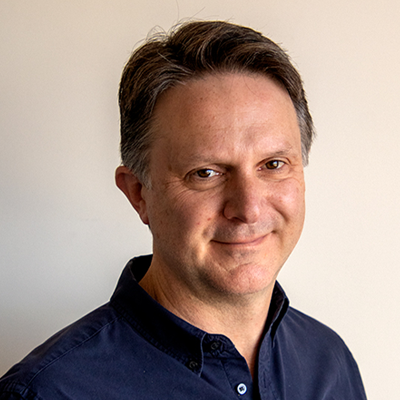 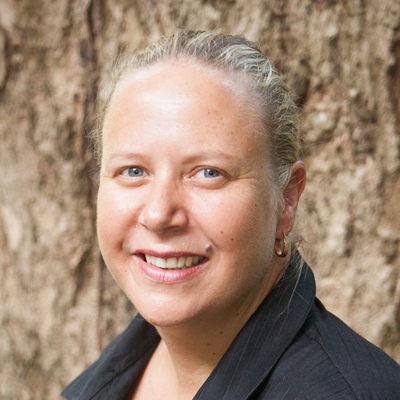 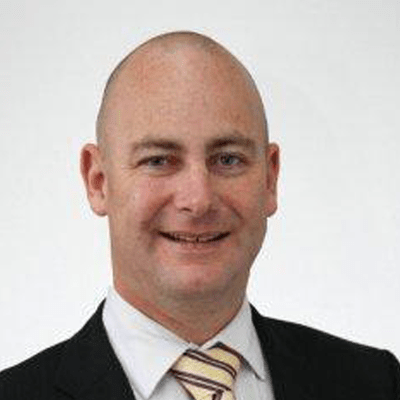 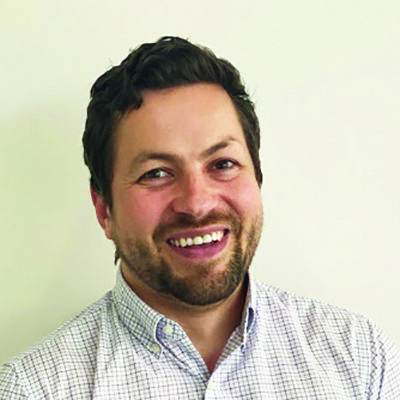 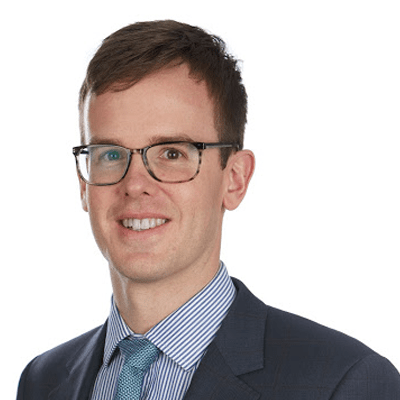 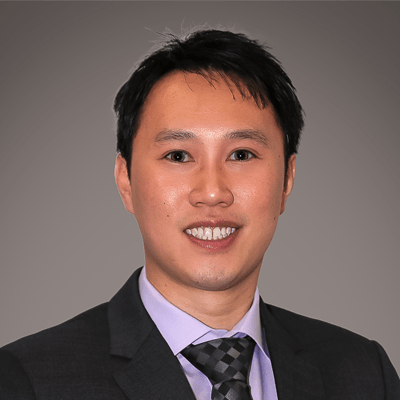 Mitchell, ACT
All Together Advisers 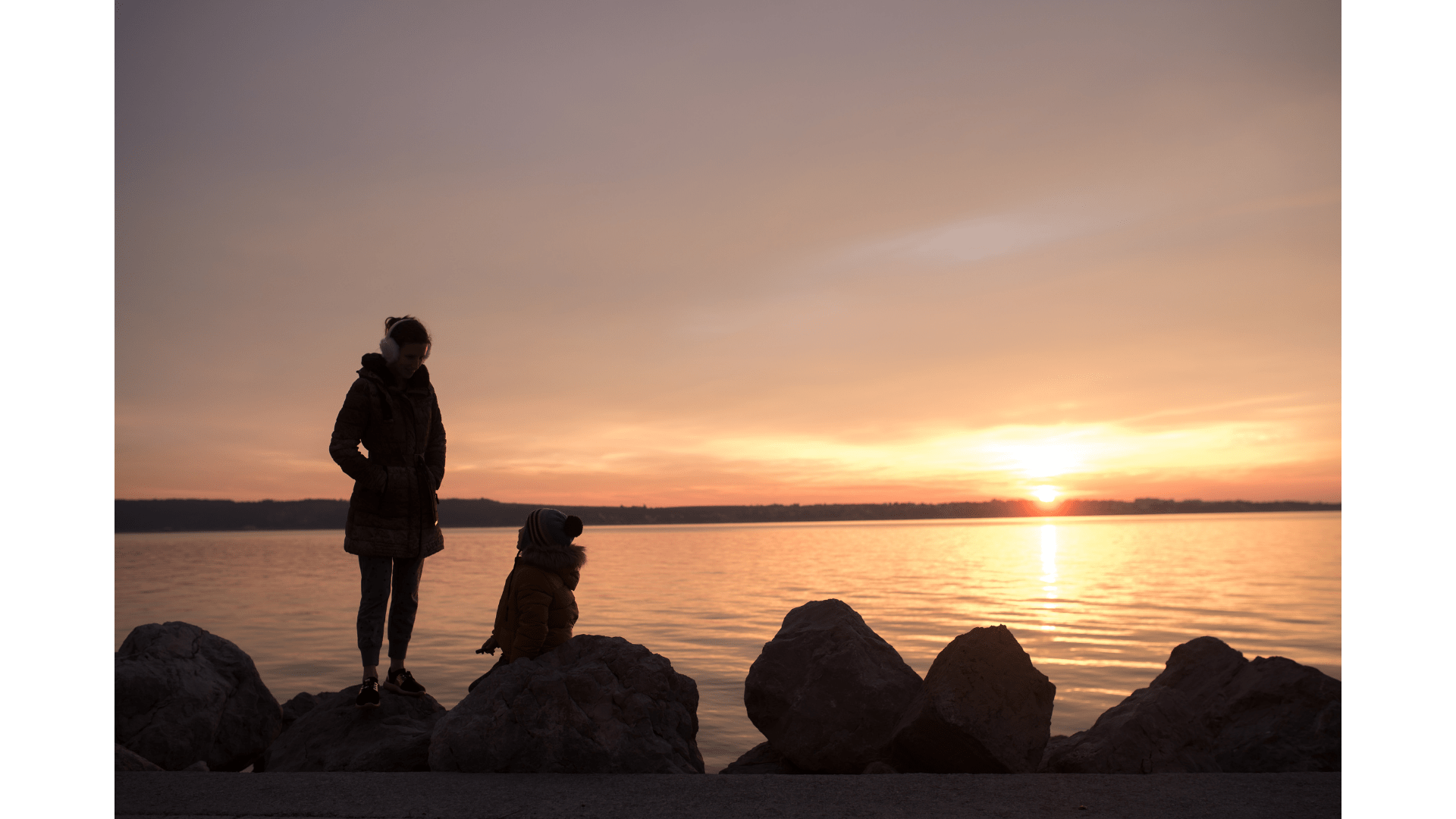 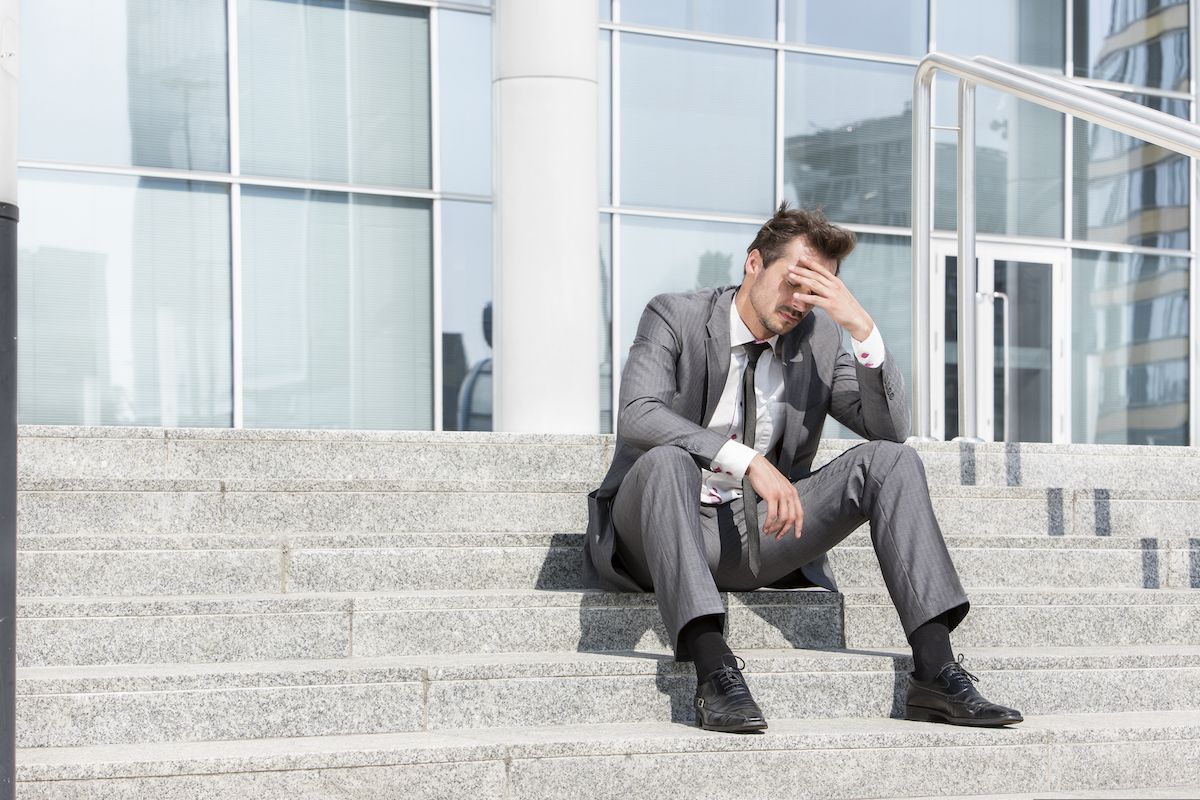 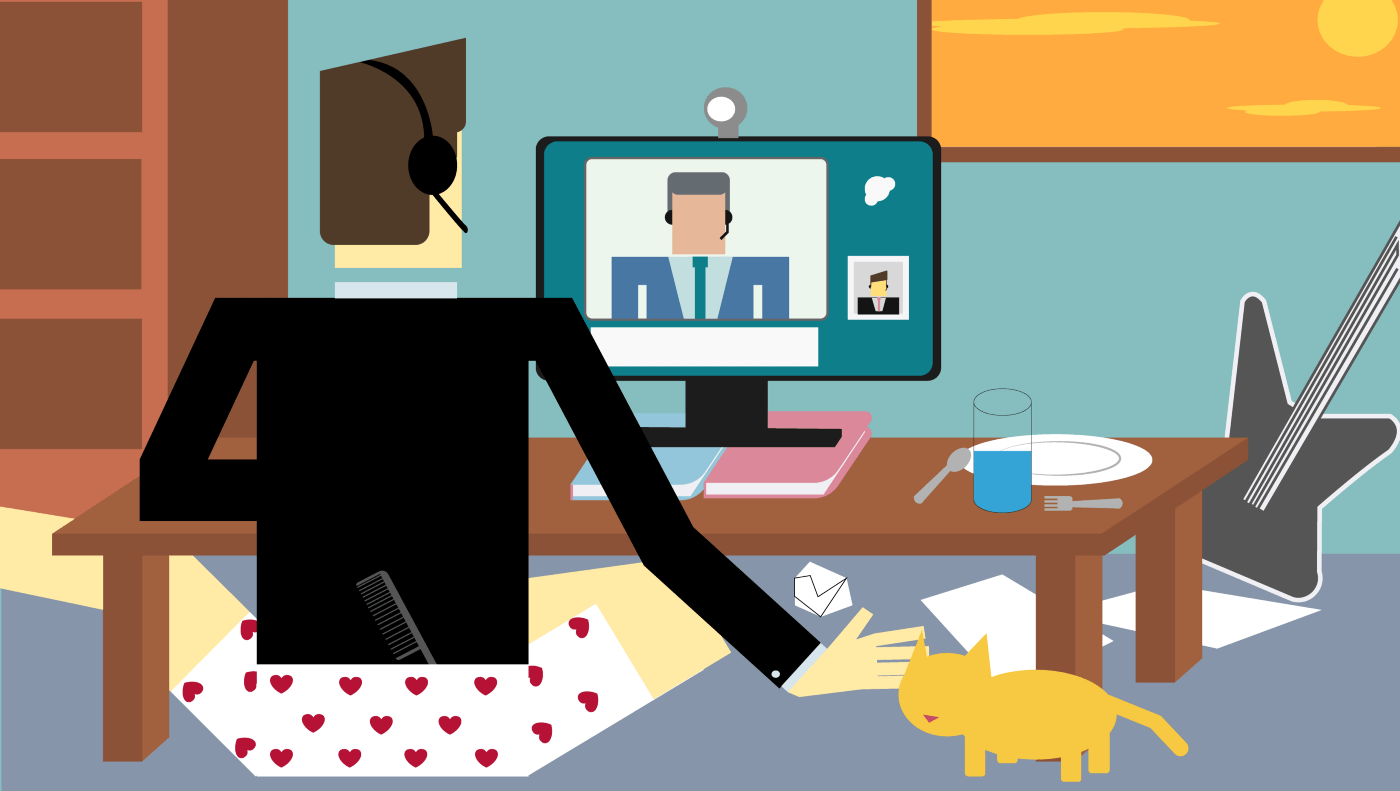 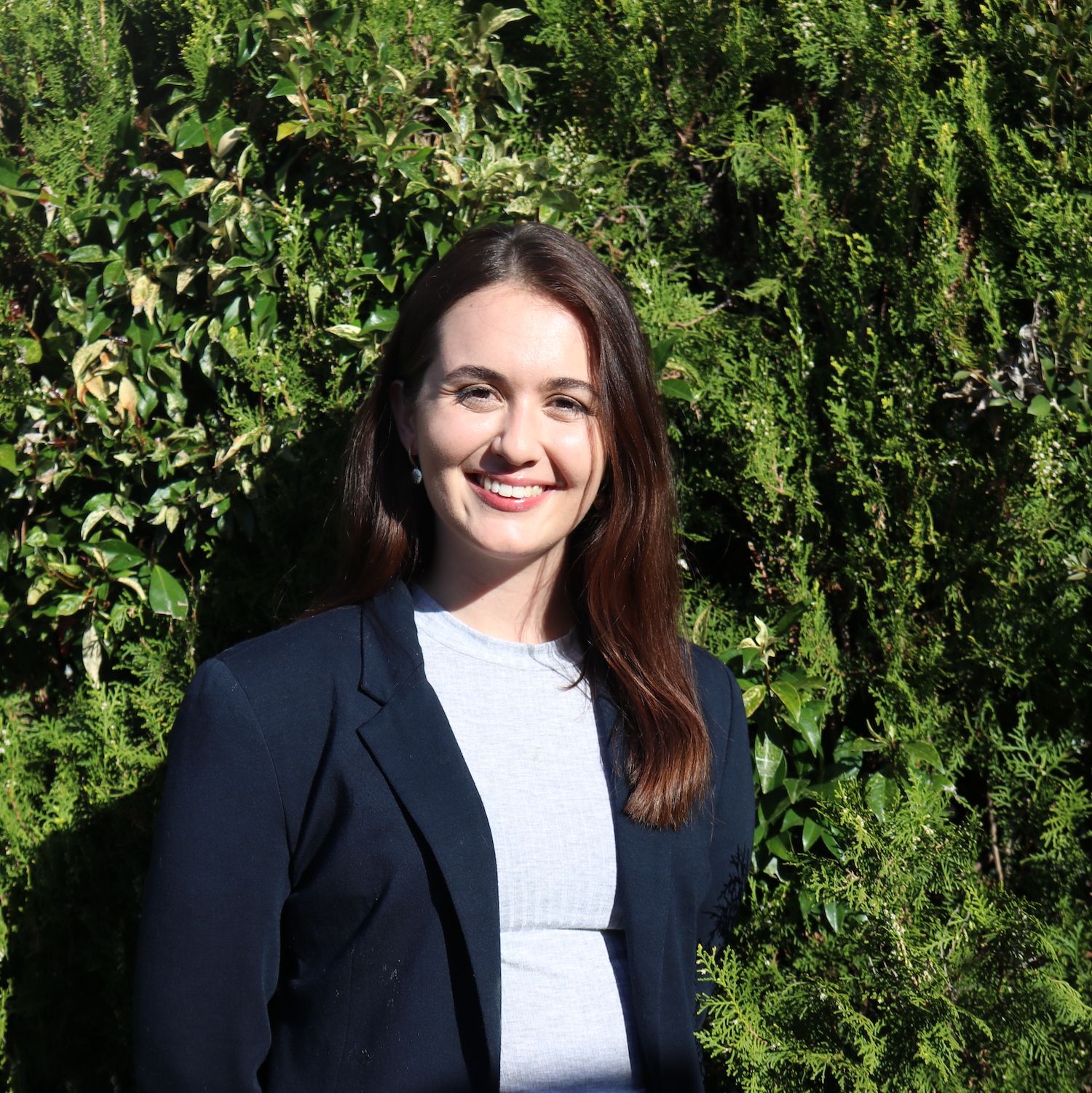