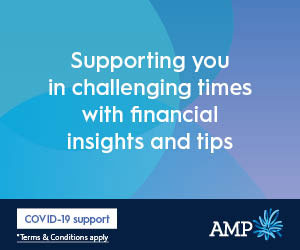 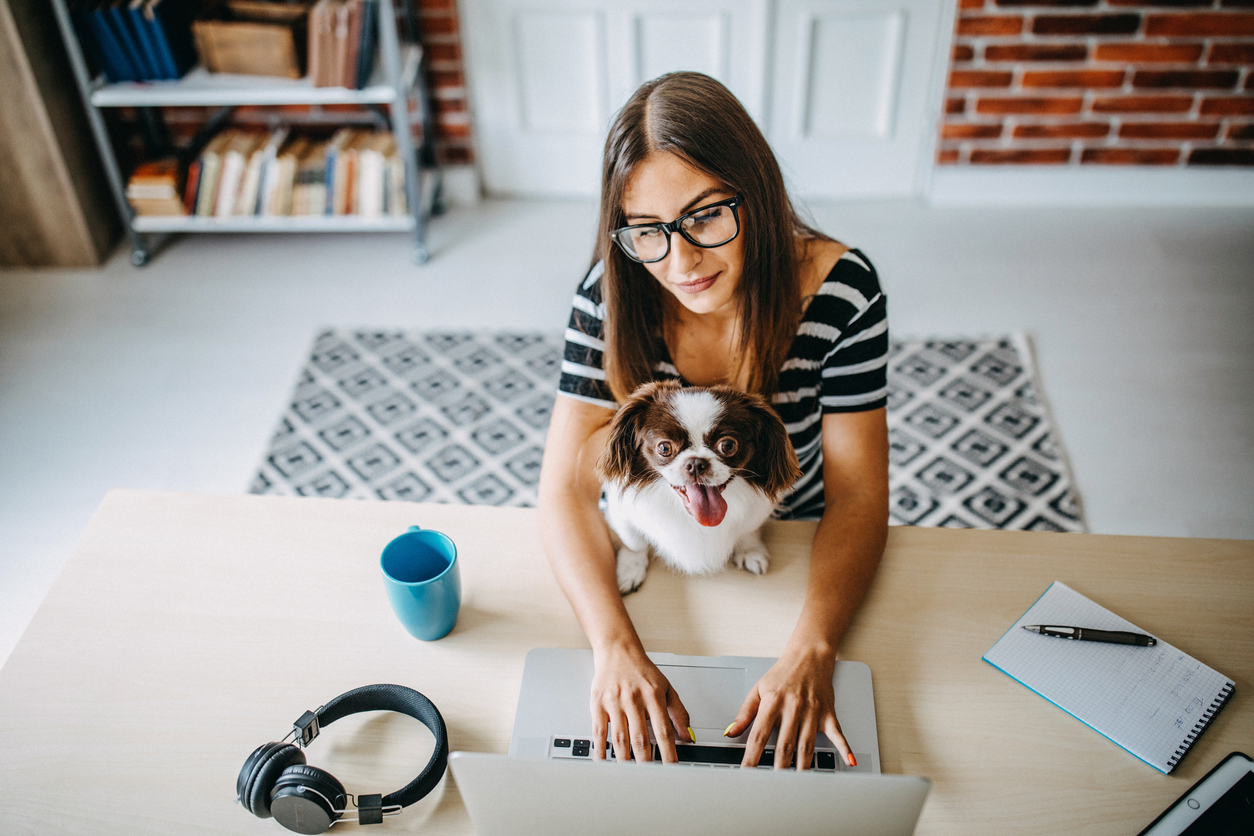 Millennials stuck at home during the coronavirus pandemic have turned to the sharemarket in the hopes of earning money, spurred on by the gamification of brokerage apps. But is this new engagement in day trading a sign of a switched-on generation, or a recipe for disaster?

If you believe money market observers like MoneyMorning, the market gyrations of recent times are all the fault of millennial traders.  Most market pundits treat this new generation of traders with disdain.

Robinhood, the US-based trading app that offers zero-commission trades and a simple, videogame-style interface, had 3 million new accounts opened in the first quarter of this year, around half of which were first-time investors.

Closer to home, Aussie trading platform Stake, which lets Australians trade the US markets, saw a similar wave of new customers, with a 129 per cent increase in the first half of this year over the previous six months. Trading volumes also increased by 167 per cent, an indication of the number of people who are trying to take advantage of the volatility of the market in a COVID world.

But it’s not just the desire to make a quick buck that is seeing more new traders enter the market. Online and app-based brokerage platforms, including CommSec, IG, SelfWealth make trading easy and fun, in a way that appeals to millennials, by offering free or low-cost trades through game-like interfaces.

SelfWealth, for example, lets users follow other SelfWealth investors to see their portfolio, the trades they’re making and their gains and losses. Gone are the days of checking stock prices in the paper and calling a broker with your order – today’s trading is instant.

This increased feeling of accessibility is enhanced by increased visibility on social media. Stake, in particular, has organically spawned Facebook groups of enamoured users, and Reddit subreddits Ausstocks and Ausfinance, where internet users meet to discuss all things sharemarket and personal finance, have dozens of new threads per day from traders of all levels seeking advice, hypothesising about shares more experienced traders sharing their wins.

But for every big win by a new day trader, there are countless losses of varying magnitudes.

The recent tragic case of Alexander Kearns, 20, who killed himself when he saw his Robinhood account with a negative balance of more than US$700,000, is the worst kind of example.

According to investigators, he didn’t really understand the system – and didn’t owe the money either.  When trading, one side of the deal (the purchase) can show before the other side – the value of the sale.

“The kid threw himself in front of a train over nothing, because a tech company can’t figure out they shouldn’t show a negative $730,000 cash balance to a 20-year-old kid,” Bill Brewster, a relative of Kearns, told CNN Business.

While trading is now much cheaper than it was in days gone by, and there are several zero-commission brokerage apps now, trading is not free. Stake, for example, offers free trades but charges an FX fee of US 70c per AU$100 (at a minimum of $2) when you move money in or out of your Stake account.

So is this a passing phase – or has something real change in the world of stock trading?

Says MorningMoney: “A global pandemic has thrown the world’s economy into a terrifying tailspin. The stock market’s gyrations, which often seem wholly disconnected from the actual economy, are more unpredictable than ever — and no less an investment wizard than Warren Buffet says his fund remains on the sidelines because “we don’t see anything that attractive” to buy.

Yet somehow an app designed to encourage inexperienced young Main Streeters to play the market, and that has been dogged by reliability issues, is a smash hit, bolstered by the smartest Silicon Valley investors.”

And money channels are also in shock.

Portnoy is pulling letters out of a Scrabble bag to decide which stock to buy next. pic.twitter.com/JPNfodaUkd

Marketwatch.com quotes David Nadig, an exchange traded funds specialist: “There is a narrative out there that somehow Robinhood was doing something nefarious to make money off their clients in a way that was illegal or unethical or outside the norm. Actually, it’s a tempest in a teapot.”

Marketwatch says he cited two of the most popular stocks on Robinhood’s trading platform as examples of the kind of risk that these traders are happy to take: FANGDD Network Group DUO, +8.25% , a Chinese online real-estate company, and Hertz HTZ, +29.83% , the bankrupt rental-car giant.

Those new to the share market are also less likely to understand the fundamental concepts and risk of the market.

The Ausstocks and Ausfinance subreddits on Reddit are full of novice traders blindly seeking investment advice from strangers on the internet, with questions like “Where should I invest my $10,000?” or “What technology stocks should I buy?” A common refrain is “DYOR (Do your own research)” but it’s clear that many traders are crowdsourcing their sharemarket opinions and are just buying into whatever seems popular or trendy, like in this example of an obscure ETF shooting up 2,930 per cent thanks to at-home buyers.

All this said, it’s no bad thing that millennials are becoming increasingly engaged with the market. After all, a solid investment portfolio is an excellent way to create wealth and set yourself up for the future, and anything that helps new investors enter the market should be applauded.

But day trading isn’t a hobby – it’s a job. It carries with it such a high risk of losing money overall, especially for those who are new to the slings and arrows of the wildly volatile market, that it should be considered a gamble rather than a valid source of income.

Says Malkiel: ““I have no argument with those who like to gamble. But legions of new day traders have poured new money into stocks without a care for the risks involved, clearly unaware of Warren Buffett’s maxim: ‘It’s only when the tide goes out that you learn who’s been swimming naked.’” 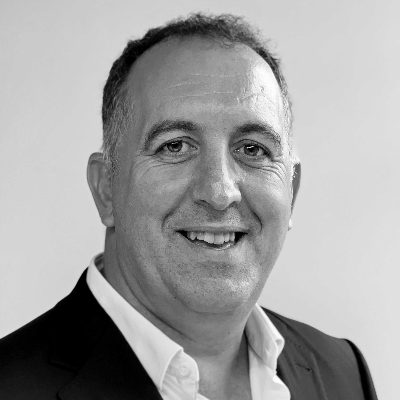 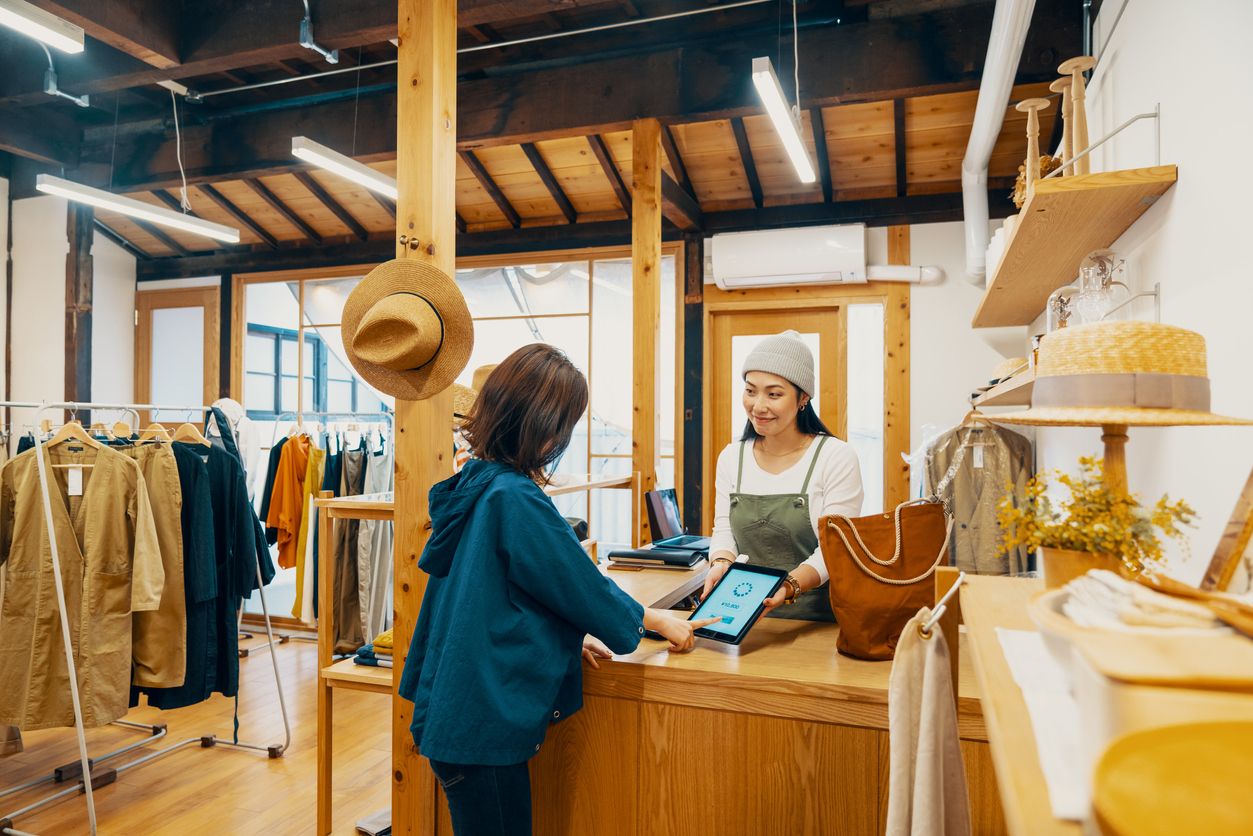 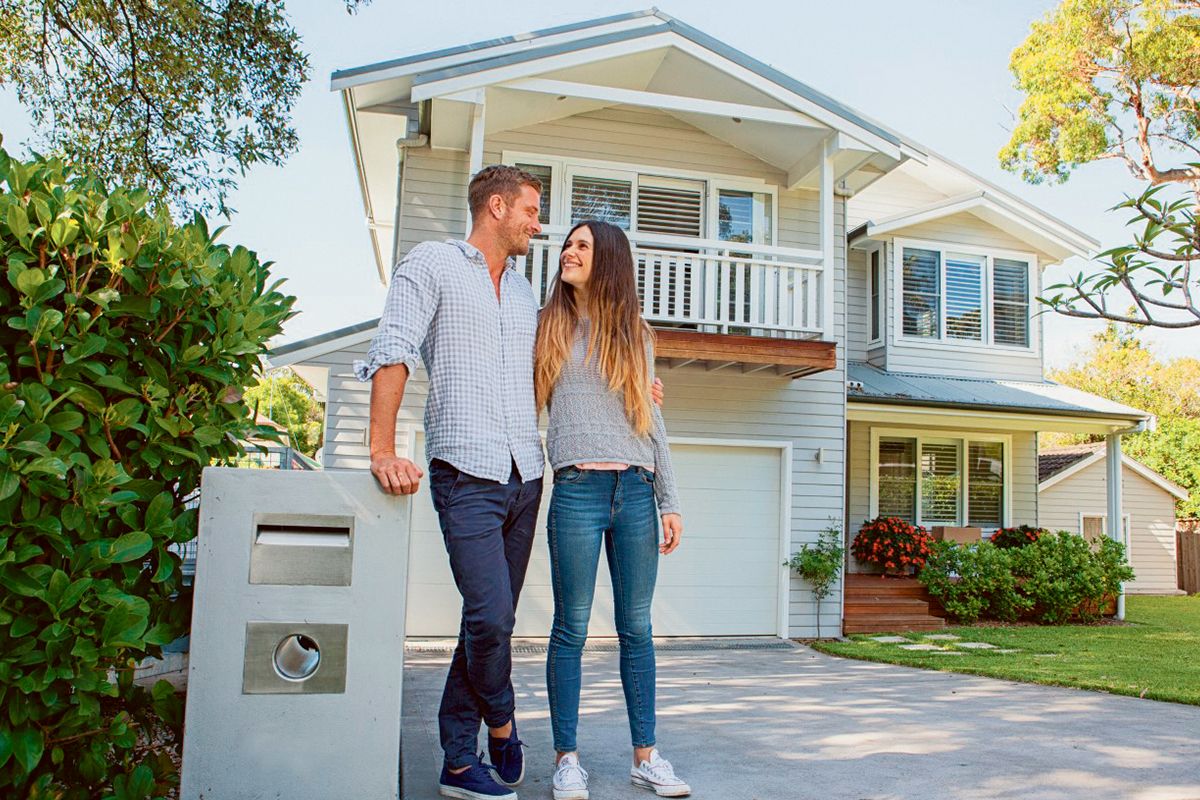 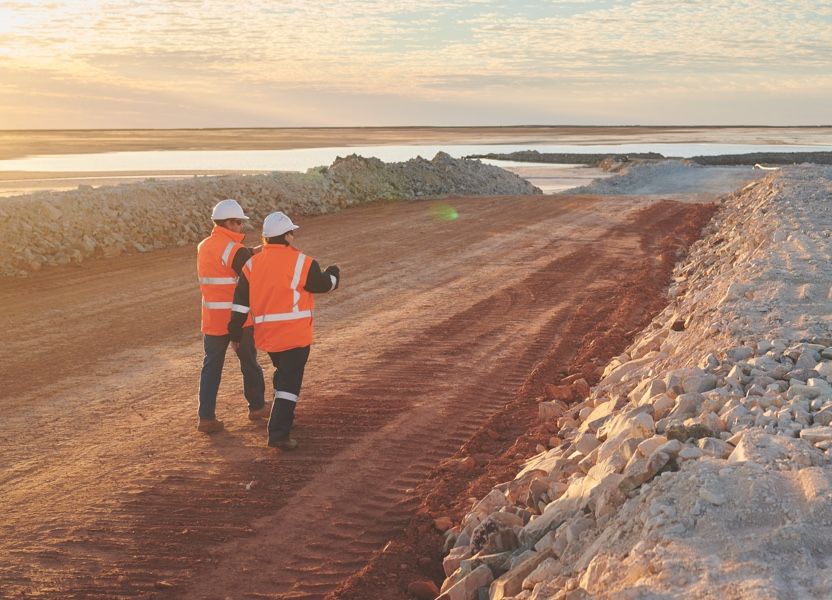 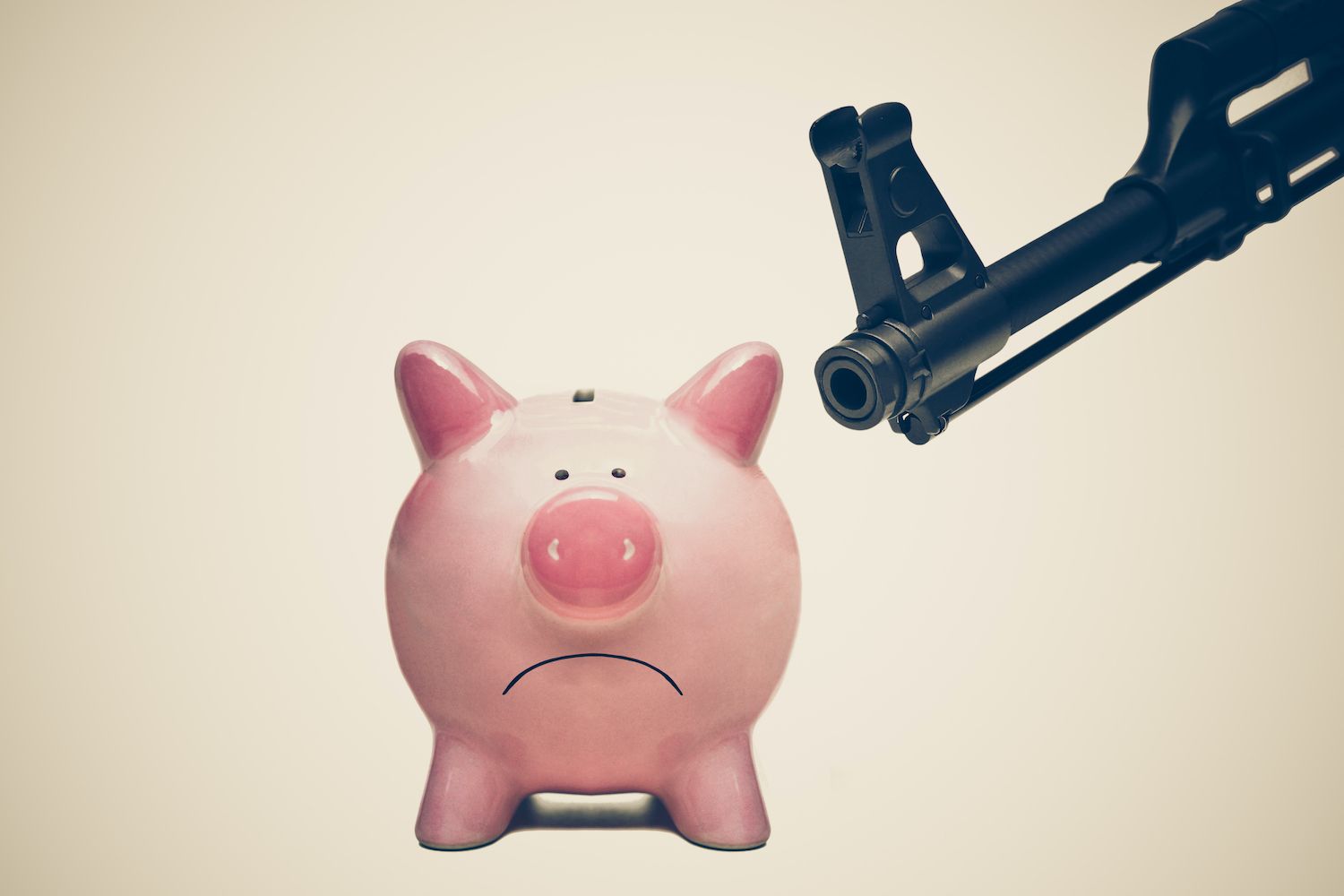